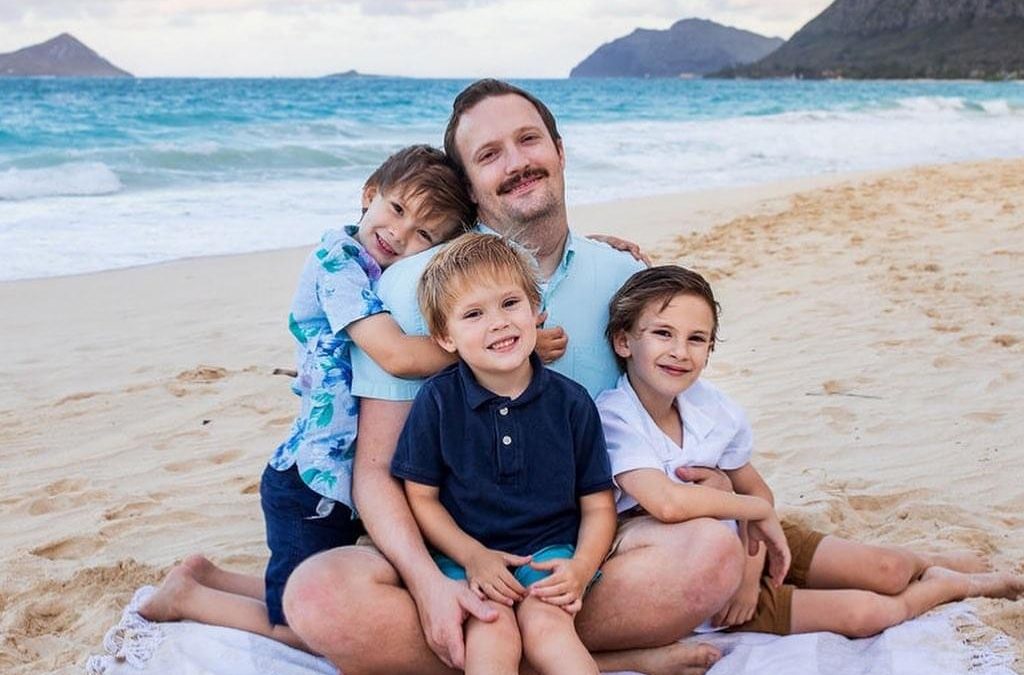 We are happy to announce we will be welcoming Dr. Brenden Scott to our practice on January 31.  He will be working mainly in our Eugene office on Monday and Tuesday with Dr. Baarstad.  He recently completed his service with the United States Navy and has moved his family back to Oregon.

After graduation, Dr. Scott entered active duty for the Navy and spent five weeks training in ethics, leadership and naval officership at the Navy school in Newport, Rhode Island. From there, his first duty assignment was MCRD Parris Island in Beaufort, SC, where Dr. Scott helped prepare young men and women to become United States Marines. Credentialing at Parris Island dental clinic is similar to an AEGD program, and Dr. Scott was able to complete rotations in oral surgery removing all types of third molars, endodontics, oral diagnosis, and digital same-day dentistry. 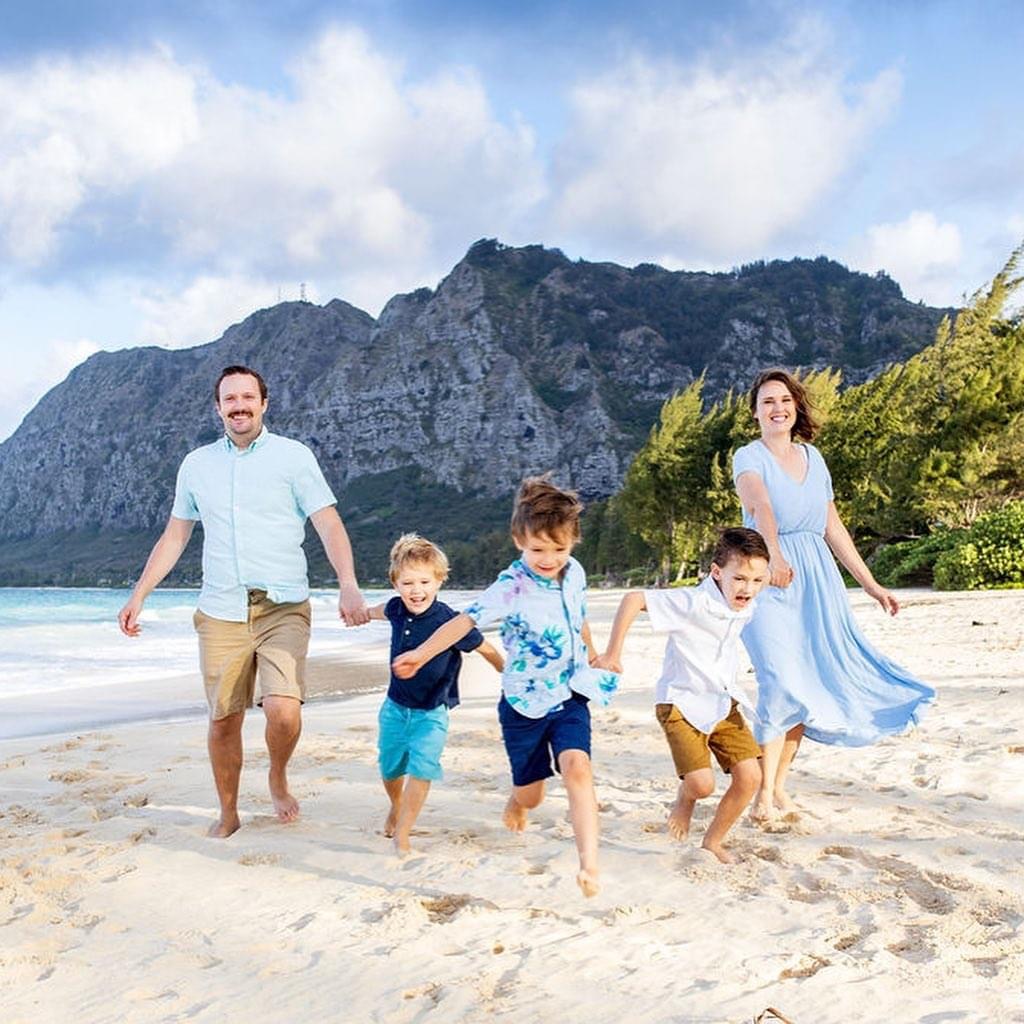 In 2018, Dr. Scott and family were assigned to the Aloha State, and were stationed in Hawaii until recently. While in Hawaii, Dr. Scott  continued to hone his clinical skills in oral surgery and digital dentistry, and has taken many opportunities to lead. He  completed a week-long Navy leadership course geared toward helping junior officers make the jump into more senior leadership roles. Dr. Scott was appointed head of his own dental clinic in 2019. He lead his five-member, four-op clinic as much like a private practice office as is possible while focusing on his Navy mission. Dr. Scott appreciates all that technology can offer dentistry and enjoys being creative with some of the restorations he has made for patients.

As a youth, Dr. Scott would often go fishing with his dad in the rivers and lakes of Washington. While stationed in South Carolina, Dr. Scott revived the hobby and now enjoys regularly taking his own boys fishing. He has caught several sharks, a stingray, as well as many other species.

In addition to traditional fishing, being in Hawaii  brought another hobby opportunity, Dr. Scott  learned to spear fish and has had a few successes so far.

The COVID-19 pandemic and staying indoors more allowed Dr. Scott to pick up macramé, a crafting technique utilizing various types of knots. This helped to keep his hands busy when he couldn’t be practicing dentistry or out on the water tying fishing knots.

We hope you will join us in welcoming Dr. Scott and his family to Eugene and to our practice.  We look forward to getting to know him more and to working with him. He will be seeing patients Monday and Tuesday starting Jan 31, 2022 at our Eugene office.